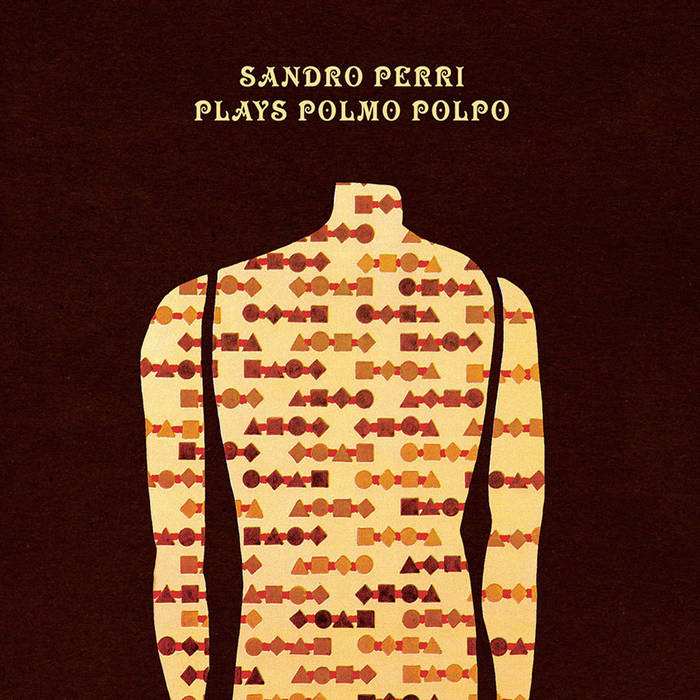 Not long after the 2003 release of Like Hearts Swelling by Polmo Polpo, Toronto’s Sandro Perri began performing under his own name. Perri then began recording the results, in various locations and with various configurations of players. In 2005, he self-released a first batch of songs on CD-R, featuring re-interpretations of material from Like Hearts Swelling. We fell in love with it, and a fifth track has been added for the Constellation release.

These are lovely tunes that extrapolate beautifully from their origins in Perri’s more diffuse, multi-layered, pulsing electronic compositions. But they also serve to remind that Perri has always played guitar; Polmo Polpo merely swaddled it in a throne of drones and submarine beats. Perri still takes the clustered, layered approach to propel the opening track, “Romeo Heart (slight return)”, using an additional nine players (from Toronto’s out-music and improv community) to generate a rippling fabric through which the original melody now weaves. The four songs that follow are each distinct in approach, but strip back to Perri solo or with one or two other players. In every case, Perri’s voice carries an infectious, quietly ecstatic tune.

A must for Polmo Polpo fans and a sweet collection of songs in its own right, Sandro Perri Plays Polmo Polpo is another window on Toronto’s improv and avant songwriter culture.