← back to
Constellation Records
Get fresh music recommendations delivered to your inbox every Friday.
We've updated our Terms of Use. You can review the changes here. 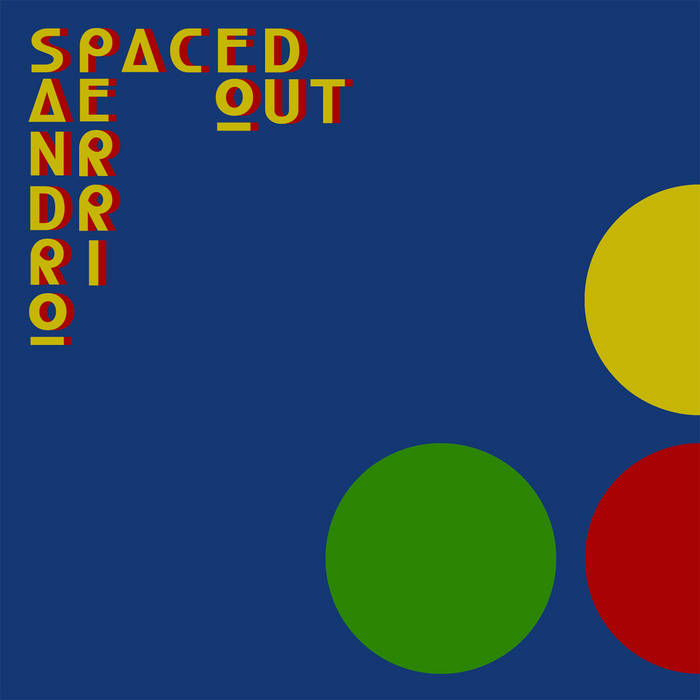 Discover the wonderful world of Sandro Perri at the various band/project links below, where everything is on sale during the preorder period for his latest album Off World 2 (until mid-October).

While Sandro Perri's acclaimed and meticulously constructed album Impossible Spaces was a decidedly avant-rock affair conjured from guitar, bass, drums, synth and voice (with flourishes of woodwinds and brass), longtime fans of Perri will also be familiar with his deep roots in electronic music, chiefly via his Polmo Polpo project from the early 2000s. So it was natural for him to tap friends and peers for remixes of the Impossible Spaces material. This yielded an embarrassment of remix riches, spread across a series of three EPs, of which Spaced Out is the third and final installment (following 2012 releases on the DFA and Phonica labels).

Spaced Out kicks off with what is probably the closest thing to a banger in the entire batch of remix material, courtesy of Larry Gus (DFA, Lefse), whose treatment of "Love & Light" employs over 500 samples extracted from the song's stems. The result is an intricate, dense, exuberantly satisfying groove-based track that chops and channels the woozy rhythmic complexity and mellifluous vocal of the original. This is followed by the pulsing ambient maximalism of Le Révélateur (Root Strata), the current alter-ego of Roger Tellier-Craig (Fly Pan Am, Pas Chic Chic), who reworks "Wolfman" as a beautifully building swarm of layered loops and long delays – an homage of sorts to Perri's own Polmo Polpo sound palette. The EP's B-Side features an extended, non-linear re-interpretation of "How Will I?" by Japanese producer Imugem Orihasam (Fragil) that extrapolates a sweet and loose abstract-House vibe from the original, bringing the highly detailed swing of the song's live drum tracks to the fore, allowing Perri's vocal to unfurl against a minimal, skittering, plunderphonic arrangement.

We're thrilled to wrap up these Impossible Spaces remixes in a final installment; Spaced Out provides an intense, diverse and richly detailed 22-minute journey that wildly re-imagines the original album across three distinct pieces, each of which remains true to Perri's core aesthetics in uniquely additive fashion.